From Broke to Billions: 5 True Stories 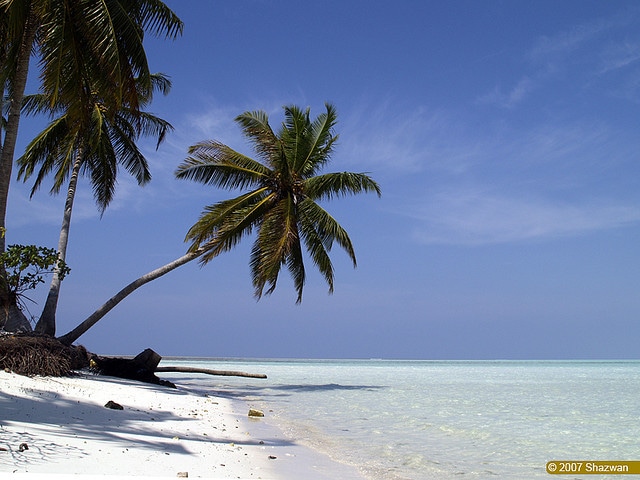 He was a struggling musician, determined to make it in the industry. Scottish by birth, he’d moved to Canada when he was 13 years old when his Dad decided the kids would have more opportunity in the big ol’ white north. After years of dreaming and not giving up, he was nominated for the 2008 Juno Award for Country Recording of the Year for Kicking Stones and was named Male Artist of the Year at both the 2008 and 2009 CCMA Awards. He also performed at the Canada Day celebrations on Parliament Hill on July 1, 2010. Oh, and both the Queen and Prince Philip just happened to be in that crowd.

Johnny Reid shares part of his story–sleeping on couches, banging down doors–in his song ‘To the End of the Road.’

She was a newly-minted life coach who’d blasted out of the gates to make six figures in her first year. A former piano teacher, she networked and promoted and got her face out there despite the usual roadblocks that come up for first time coaches. And then she took a good hard look at her finances. Despite the mega income, she was majorly in debt. A short few years later, she’s turned it all around, her finances are rockin’, her business is booming, and Meadow DeVor shares all her life and money experience with her lucky clients.

Her husband wanted her to keep ghost-writing books for other people. She wanted to quit her well-paying job teaching at business schools and write books that came from the heart. So she did. The bills added up, the credit cards got maxed, and the money situation got scary. But she didn’t give up; she kept writing. Her books became best-sellers.

His family surely must have wondered when he was going to ‘get real’ and give up. But he never did. He was tired of his old Hoover vacuum that kept clogging and losing suction. And though it took 20 years and 5,127 prototypes to perfect, he eventually invented a Dual Cyclone vacuum that performed beyond anything else. It eventually earned him a knighthood in 2006 and “enough euros to qualify as a billionaire and the fourth-richest man in England.”

She’s been honest about how she rose from the collapse of her one-time dream and the split from a company she had co-founded. She’s been honest about the financial dip-dive, too. And one thing I’ll never forget her saying is that when you’ve got multiple credit cards racking up debt, you’re going to start making very smart decisions. Before she wrapped them up, her now famous Fire Starter Sessions were $1000 a pop–for an hour plus some prep time. She’s speaking at major gigs around North America, and writing books that sell very very well.

Lucky for us, Danielle LaPorte’s decisions were made for a better world.

What they all have in common

Five very different people. Five very different offerings to the world. What do they have in common? Vision. Each of them carries a vision for a kind of life and a kind of world. For a way to make something better, and a determination to follow through, to see it rise.

What’s your vision? Don’t give up.