Are things feeling really hard? Remember this one thing. 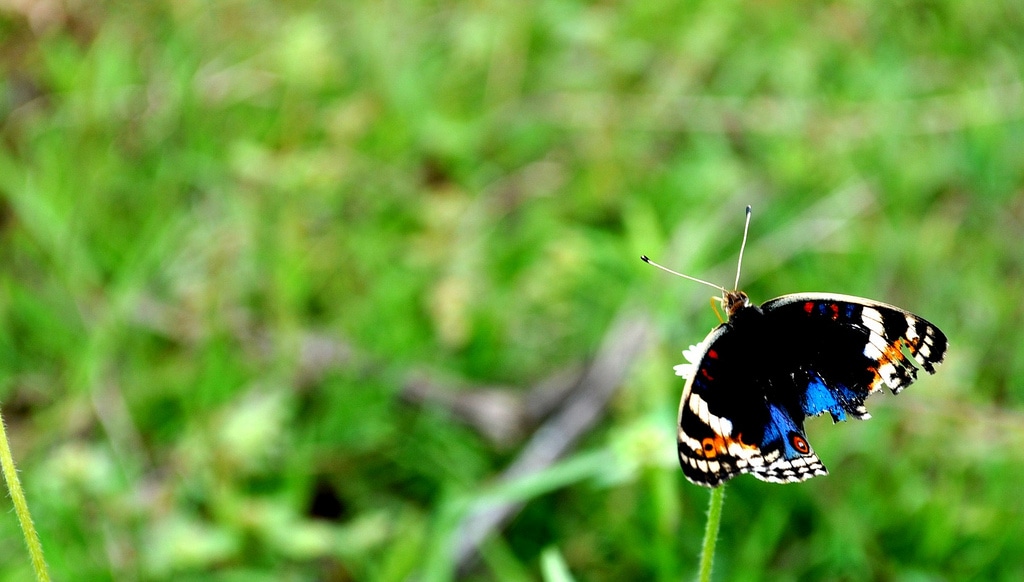 Just so you know…

Nothing is working the way you want it to, and everything is stuck.

I know that feeling.

I need to tell you something important

And people all over the world have talked to me about feeling that way. People in New York, Toronto, Sri Lanka, and Sweden. Vancouver, Calgary, and northern BC. You’re not alone.

I want to tell you something about feeling that way. And I want you to please remember it, hold it sacred, and tenderly remind yourself of it when you need to.

That something is this: feeling that way means you’re on your way. Destiny calls, and the part of you that knows where you’re meant to be and exactly how to get you there is hearing it.

The great thing about change

The great thing about change is it begins from a place of such certainty: “I know there’s something else out there for me and I’m going to find it, do it, and love it.”

The hard thing about change is that, well, it can be hard: “This is harder than I thought it would be.”

How knowing this helps us

The beauty about knowing this about change is it gathers us in and then expands our vision. We take a step back, out of the stressful thoughts, and see a bigger picture. We go from “This is really hard and nothing is working” to seeing where we began, where we’ve gotten to, and where we’re headed.

We arrive at a place of acceptance: “This is harder than I thought it would be, and that’s ok.”

you’ve been here before, and you’ll get through it again.

Is this true for you?

I bet each time you’ve taken on something new—a new relationship, a new art project, or a new job—you began with letting go of older, out-dated parts of yourself, then moved into dreaming about what might come from the new person, new art project, or new job, and then, suddenly, things got hard. There was conflict, or the first two tries looked nothing like you envisioned, or there were people at the new job who were tough to get along with. You’ve been here, right?

And you got through it.

You made it. You decided at some point to keep going, to accept that it was harder than you thought it would be, and do it anyway. And then, you made it through. You got through to the other side. And suddenly, things were easier.

You worked out the conflict, figured out what wasn’t working in the first two tries, or came to understand where the other people were coming from and how to best handle them.

You can do it again.

Remember your strength. Remember that change can be harder than we thought it’d be, but that doesn’t mean it’s not meant to happen. Remember times you’ve made it through something that you dreamt of that got tough. You did it then. You can do it now. I believe in you.

@lindsey_lewis: When things get tough, remember other times you’ve faced tough things. You’ve been here, you got this, you can do it again. Believe.

on the art of doing without doing, and why it can help you get the right things done
Previous Article
How re-telling your story can change your life. And ignite a better future
Next Article