when you hit the wall. what it means and how to make it through 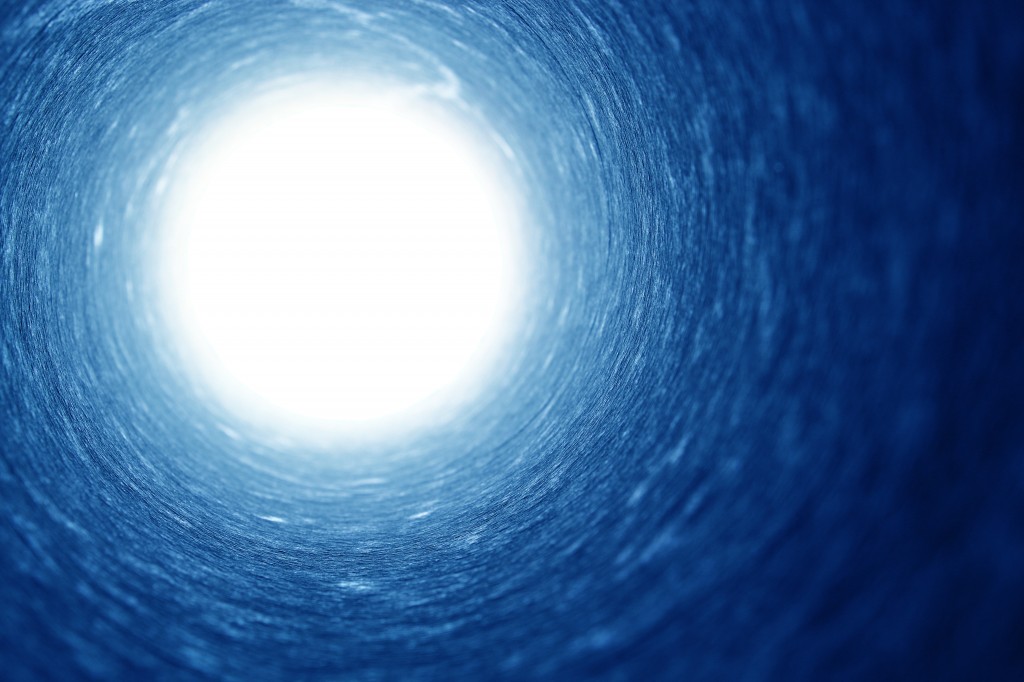 Evelyn was tired. She’d been trying and trying to make a go of it, to change how she felt during the day, to be stronger, more confident, and better able to handle the challenges of her work.

Each morning she got up before dawn. She made a cup of coffee. She drank it on the way to boot camp. There, she charged through a routine that made her sweat from head to toe, pushed herself to go further and faster–be stronger. She loved how she felt afterwards, the high of having achieved it all, the pulse in her muscles and in her breath. She showered, did her hair. Put on her make up. Zipped up her boots.

And by the time she’d pulled into the parking lot of her office, she’d nearly stopped breathing. The tension rose up. Her chest got tight, her pulse started to pound. She felt like she couldn’t swallow.

What it all Means

Evelyn’s story isn’t uncommon. I hear this from so many people I talk to. It’s similar to my own. And beneath it all is a common thread: something else is calling. There’s a knowing that hasn’t yet been acknowledged; that there’s somewhere else we’re meant to be.

The body doesn’t lie. It doesn’t know how.

These are symptoms, all of them. Symptoms of an ignored essential self, a life that doesn’t reflect who we are, choices that don’t enable us to do what we’re here to do.

What Happened When Evelyn Quit Her Job

When Evelyn quit her job, she struggled. She got scared. She felt the fear of not having enough money come in and take her into doubt. She kept going. She kept offering her services as an entrepreneur. Her business grew.

She’s now making six figures. She still does boot camp. But in the mornings, after she’s done her hair and makeup, and zipped up her boots, she stays in the high of it all–takes that into her day, stronger, more confident, and better able to handle challenges.

When you’re out in the ocean and wave comes up behind you, you can try to fight it. Or you can jump. And be carried. The wave of overwhelm isn’t actually a wall; it’s a wave that’s arrived to carry you to shore. And it will, if you let it.

Hi Lindsey, I love this image of the wave – but how (in practical terms) DO you let go and let yourself be carried by that wave?

I struggle with the same situation, feeling that overwhelm but have no idea what the next step on my path – my true path – could be. I feel so stuck that I don’t even know. I just would love to stop doing what doesn’t seem to fit me anymore – but how to find out what to do instead?

Any advice for me? Would be very much appreciated! :)

Thanks for the inspiration!
Michaela (Germany)

P.S.: I just found your website through Tiny Buddha yesterday.

@Michaela Dear Michaela; I so acknowledge you for really being with yourself in this experience and the recognition and awareness coming up for you.

I’d like to ask you some questions, in order to better answer your inquiry. What are you doing right now? Where is the place that you feel stuck in? If you could create anything you want in your life, what would that be?

Michaela, I invite you to email me your responses so I can further support you. I’m at lindsey@imlindseylewis.com.

a powerful ceremony for new beginnings and designing your dream year
Previous Article
what will you love up fully this year?
Next Article