Q+A: What if I Don’t Want What Everyone Else Does? [video] 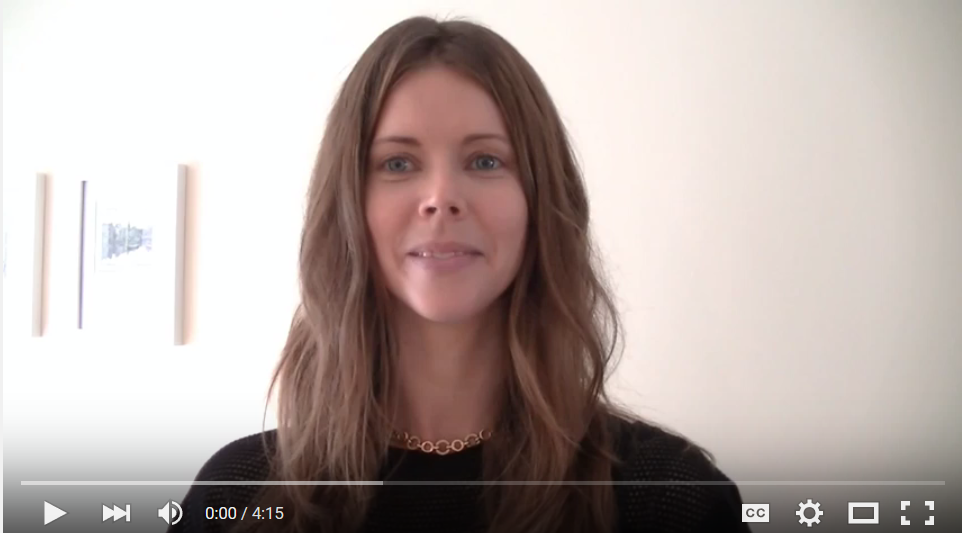 Receiving this straight to your inbox? Click here to watch the video.

Q+A: What if I don’t want what everyone else wants?

If reading’s more your jam, the written version is here

When I get this question or dive into inquiry around this with people it often leads to this conclusion: that they actually do want what other people want, they just don’t want to do what they think they have to do to get there.

If you take one thing away from today’s monthly uplift let it be this—let me be a voice for “you can have it, and you don’t have to do all that stuff.”

You don’t have to sacrifice your soul, your heart, your passion.

But you will have to sacrifice something.

Something even harder to let go of—any ideas around money that don’t serve you, that keep you playing small; any internal attachment to the idea that choosing freedom means you get to opt out of facing yourself and all the yucky stuff that comes up when you embrace the world; any attachment to the idea that choosing to be someone who doesn’t value her work or working is better than being someone who does.

You’re gonna need to sacrifice all of that. All of those misunderstandings and mistruths. All those ways of opting out of living out as your authentically successful self—living as the fully expressed truest, most powerful version of the core of who you are.

I’ve been in all of that. I used to walk around sincerely believing there was something better about earning less—that it meant I was valuing the right things in life. I used to walk around sincerely believing that choosing freedom for me was selfish. So I did it in a small way, vs wholeheartedly embracing it. And I was really really worried that to get where I wanted to go and be what I really wanted to be would require way too much work. It was under the surface, but it was there.

It was only when I decided to focus on and explore all my attachments to these misunderstandings that I was able to actually begin to live in a place of creating what I really wanted. It was only when I was willing to sacrifice those.

And I held onto those misbeliefs fiercely.

It was hard to throw them in the fire, to let them burn away. Habits and comfort are easier—until staying curled in so tight gets more uncomfortable than opening up. There are pine cones that only release their seed after a fire. The heat opens them right up. Then, they can fly out, root down, rise up, grow.

So my invitation to you today is this:

want what you want, what aligns with your soul, and then put all the much-loved misbeliefs about what it means, or what you think you’ll have to do to get there in the fire. So you can open up, root down, and rise.

I’ve got a hunch you’re leaning into an uplifted life.

One filled with a steady source of gratitude, a happiness beneath all the turmoil on the surface, and maybe even some magical moments.

An invitation, an intention, and an anchor-point for your month ahead.

‘Cos how we begin something is often how it keeps on going.

How to Take Intuitive Action
Previous Article
money love. 5 steps to loving money and have it love you back
Next Article